Bigger than a medicine ball, but lighter than a shotput
Whether you grab him by the hand, or whether you grab him by the foot
Some people say it's wrong, but it's really fun
Swing him round and let him go. Little limbs swing to and fro
Heave him out with all your might. Who's to say that it's not right?
I'm not the violent sort. It's my favorite sport
I'm in love with the great Australian midget toss

I hate to land them on their face. Those little guys are hard to replace Fetch my nine-dwarf if you please, my eight-dwarf landed on his knees
Throwing little kids can work, but I'm not a jerk
They say short people got no reason, but they do in midget season
Oompah loompah doompity doo. I can throw him further than you
If I come in first place I'll put him in my trophy case
I'm in love with the great Australian midget toss 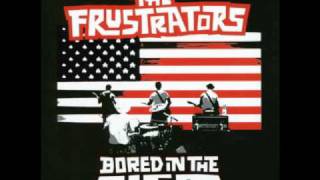