[Spoken intro:]
(Abc news report:)
New reports about the casualties in that shooting at the sandy hook elementary school in newtown, connecticut. I want to go straight to abc's pierre thomas... state and federal sources that unfortunately, more than a dozen people have been shot and killed at that school and that number includes children...

And she had stayed in the conference room... the principal and other people got shot... when they went out into the hallway and she was the one who called 911...

[Verse 1:]
I turned on the news today
Every channel says the same thing:
A tragedy has taken lives
And innocence away

[Pre-chorus:]
And tell me it's a dream
There's no way this can be true
I can't believe what my eyes have seen
Someone give me the truth

[Chorus:]
Oh god, gives us these
Answers that we desperately seek
If we are the ones you love, Why have we lost so much

(Us president: as a country we have been through this too many times)

(Us president: we're going to have come together and take meaningful action to prevent more tragedies like this, regardless of the politics) 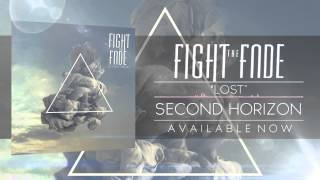 check amazon for Lost mp3 download
these lyrics are submitted by BURKUL4
browse other artists under F:F2F3F4F5
Record Label(s): 2014 Fight The Fade
Official lyrics by