They should be held so high and not looked down upon
They are the root of the country.
The roots so firm and tranquil, when will the spirits be welcomed,
Listen the music is heard again.
When there are lofty high roof tops carved walls and yielding crops
When the palace is wild for lusting.
When the forest if wild for hunting.
Existance of anyone thing has never been but the prelude to ruin Wars and temper tantrums are the make-shifts of ignorance
Regrets illuminate to late. Depth beyond sin is fathomed
Wandering through the devils field sowing his seed

Guardian angel guide us through the night we compel
His long constant fight. the moerea they call your destiny the sisters all of three.
Clotho she spun the web to live the thread so tentative.
Lachesis she measured out the years.
Atropos cuts the thread with her shears. 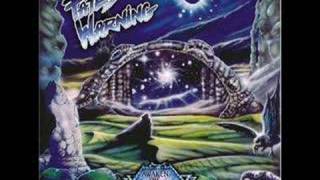