We Come From Monkeys Lyrics

We Come From Monkeys Lyrics


A man named Darwin – had a revelation
He said all life evolved from the confusion
He had a theory. He made some people nervous
When he came to the… embarrasing conclusion

We come from monkeys. We’re not so special.
We’ve only got…a little extra DNA
The chimpanzees…are very close to us
Australopithecus? He’s not so far away

You’re not so hairy. You haven’t got a tail
You’re not adapted – for living in a tree
But if you care – to count up all your chromosomes You’re ninety eight point four percent a chimpanzee

Double helix monkey bars, feel the primal beat
Six million years we been walkin’ on our feet
A barrel full of monkeys, swingin’ from the family
tree… 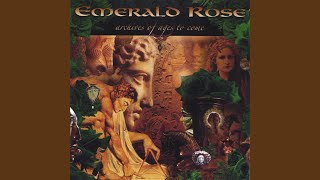 check amazon for We Come From Monkeys mp3 download
these lyrics are submitted by kaan
browse other artists under E:E2E3E4E5E6
Record Label(s): 2005 Emerald Rose
Official lyrics by