I've worked in Tipperary, the rag in Rossgreen
At the mount of Kilfacel the bridge of Aleen
Such woe-full starvation, I never yet seen
As I got from old Darby O'Leary 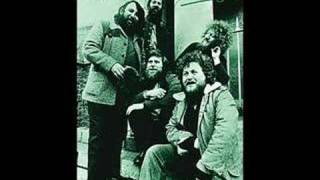 check amazon for Darby O'leary mp3 download
these lyrics are submitted by kaan
these lyrics are last corrected by PSO
browse other artists under D:D2D3D4D5D6D7D8D9D10
Songwriter(s): Jim Mclean
Record Label(s): 1993 The copyright in this compilation is owned by EMI Records Ltd
Official lyrics by