Corrupt politicians, purveyors of law
Give us daily bread, but not a crumb more
Premiers, Presidents and leaders of men
Fleece us like sheep again and again

All we can do is suffer the grief
And shake our heads in disbelief
A penny here, a dollar there
We’re nickel’d and dime’d into despair

Not powdered wigs nor robes of silk
Can ever govern me

Lest I’d be captured 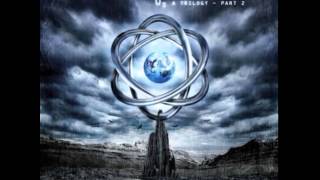 check amazon for Captured mp3 download
these lyrics are submitted by kaan
browse other artists under D:D2D3D4D5D6D7D8D9D10