The artist of the terrible creates a physiology of fear.
Putting paint to the canvas with such blasphemous precision.
His visions of the macabre catch to overtones of the soul.
Painting actual scenes from the spectral world,
he is truly cursed with an impious and unnatural technique.

These visions are not visions at all, for the artist's
models are real, striking fear into the soul
Immortalized unknowingly while they feed

Late at night they come forth
To feed from their underground catacombs
Some sort of changelings of an unknown origin
So grotesque, their demonic portraiture
Burns the mind and crawls the flesh
Ghouls feeding from human flesh at night
From fresh graves 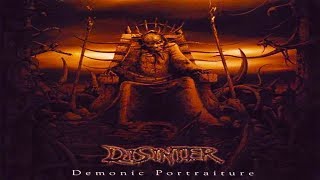