You take back the curse, but the world just gets worse
As you wonder about how someone could become
So fat and so proud off the damage they've done.
Man, the damage was fun.

A house is a home.
Hotels made of skin and bone hold us.
Father figures continue to scold us.
Avuncular-at-best in a church of new things.
He traded the records for rings
As I sat back and watched what I thought would ensue
Not ensue.

Hospitals overflow
With singers, embittered and pissed.
Dead-ringers for men whose whereabouts should not be known Or be missed.

No failed revolts,
No plot from the inside
Could contend with the prospect or trend towards being discovered before our time.
With upwards of thirty songs
All about women and children
Whose lives will come second to mine. 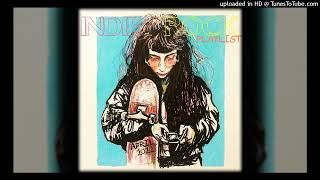