I missed a day or two of school, because I was called a fool And beat around the place, because I was staring into space He stole a little bit of coal, because his flat was cold There's mountains of coal on the docks He took some and rain into the cops And now we're packed off to school

My uncle was sent to Daingean My Granda to Letterfrack And the child that was locked up there Never did come back Some were raped and some were tortured Some beaten and abused, Frightened little children, so lonely and so confused
Now the Irish have their stories and their music that's passed on From distant generations, who were kept down for so long But they also have the madness, child abuse and rage Sexual frustration passed down from another age Their language land and culture, their ancient pride was lost, And sexual repression was what religion cost. We have to break the cycle, cos it's still passed down boss We have to break the cycle before any more kids are lost 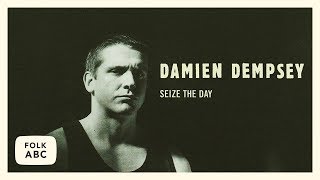