[Outro]
It can't be the same for ever can it?
It won't be the same for ever will it?
Say this every time before I bill it
Niggas broke in Tower Hamlets
They ain't got Spotify or Apple Music
They'll hear this in 2 years and say my "new tune's hard"
So many new recruits I don't know who yous are
I got fans out of London I trust more
If I give em bricks they will move these fast
Round here they're too slow, not waking up till like 3, half past
f*ck all your old arse bars
I'll never do the road with no half hearts 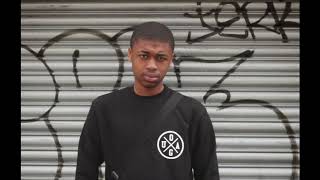