Wake up You crowd of fools
Don't you know who is the "saint" ?
Rise up Don't live by rules
Let me tell you "Don't trust the 'saint'" ! Ignorance leaves the power to them
Without controlling their plans
They will never let you realise
The bait is just paradise 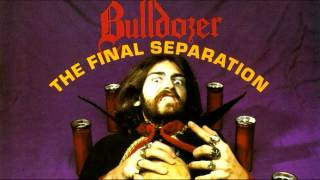