Ah, they say life's not about waiting for the storm to pass
It's about learning to dance in the rain
Bugzy Malone
You know? Watch this 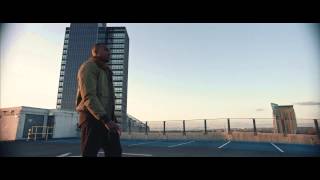