crossed the line, too many times
cross the line and you'll find
evolution - progress blown open
infestation - wastes away our downfall
casualties, is what we'll get centuries of ill-neglect exposed us to our plague
for our pain, insert your gain
race against the laws, clear thoughts come in one shot why not?
toxic pollution invades the earth
for man's ignorance, we will pay
global transformation, you'll see, watch it burn
in the end, we're to blame, ha, ha man's greatest joke 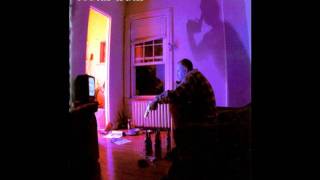