Cindy tells me, the rich girls are weeping
Cindy tells me, they've given up sleeping alone
And now they're so confused by their new freedoms
And she tells me they're selling up their maisonettes
Left the Hotpoints to rust in the kitchenettes
And they're saving their labour for insane reading.
Some of them lose - and some of them lose But that's what they want - and that's what they choose
It's a burden - such a burden
Oh what a burden to be so relied on.
Cindy tell me, what will they do with their lives
Living quietly like labourer's wives
Perhaps they'll re-acquire those things they've all disposed of. 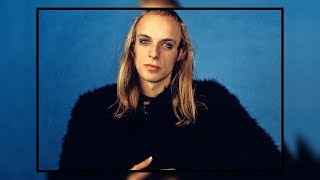