She's pristine, intellectual and verbal
Every dad's living dream
Upper class behaviour is in her genes

She is smart she's manipulative and gorgeous
At prom she was crowned as a queen
But she never takes you behind the scenes..

She's like a
Sin - Cinderella
Choked by the world she's in
Sin - Cinderella
Surving on vitamins
Sin - Cinderella
An angel throughout the day
But in the nighttime
Her glory just flies away She is cool, a sophisticated actress
Playing herself on the screen
Though her smile is sweet her thoughts are obscene

Pure as white, goes to bed thought it's still early
Kisses her father goodnight
Then she's turning on her working light....

In the night, if you spot a blue light window
It could be a new tv-set.
Or is someone making friends on the net.. ? 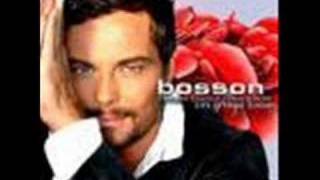