Middle Of The Busiest Road Lyrics

Middle Of The Busiest Road Lyrics

dreamed a misfit came a calling days at a time
a malcontent from the look alike ball and she was mine
she said, "take all preconceptions, tie 'em if you have to with a bow
leave 'em proud and prominent in the middle of the busiest road"

a stripper picked me up one night down at the "hideaway jewel"
she just wanted breakfast talk, she was working her way through school
talked about her boyfriend and her second full semester overload
she said, "some days I feel like I've been thrown in to the middle of the busiest road"

and I'm riding, only riding a wreck out on the interstate and I got out to look
flares, blood and cassette tapes, broken glass by a trivia book
trooper said she never felt a thing as far as real trauma goes
two strangers hold a requiem in the middle of the busiest road 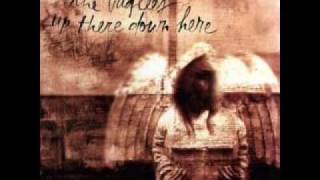