Now how am I to know you like the way I laugh
I can't read the map, no ones ever seen the path?
The one you take a bath with is the same on the freeze your path
Oh you going out? what time you goin be back? 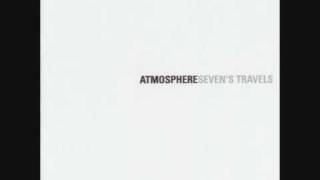