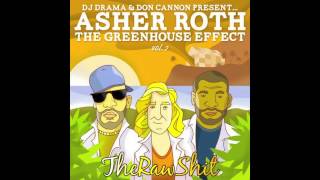 check amazon for Maybe I Don't Wanna mp3 download
these lyrics are submitted by BURKUL4
browse other artists under A:A2A3A4A5A6A7A8A9A10A11A12A13