The Women Were Watching Lyrics

The Women Were Watching Lyrics


They saw the flags, it didn't look so bad
they heard the news and how we could not lose
And they sang with the marching band
The sailors' wives with anxious eyes
But it impressed them too
They even cheered up as the ships pulled clear
And though it was no-one's fault
That men went off to war
I saw a thousand faces all along the shore...
The women were watching
So no-one thought of turning back
He didn't fight for his country's pride
His life was sold cos it was better than the dole He even waved as they sent him away
But something's changed - no this is not a game
She held his hand and it was cold and damp
She couldn't hide from the feelings inside
Cos in the storm the night before
She heard him calling... goodbye goodbye goodbye
Won't you give me a smile
I could be gone for a long long while
And though it was no-one's fault
That he had to go to war
Among a thousand faces all along the shore
A woman was watching
He never thought of turning back
Explain lyrics
Correct lyrics 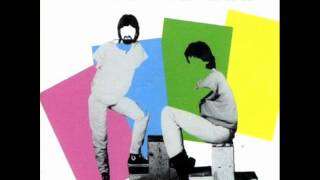