"All the World's a stage,"
A friend of mine, he sometimes said,
And though he tried to show the way,
They only care about his name.
"Love is for the Fool,"
A blind old man, he always said.
But of its' joys, he sometimes spoke
And then it seemed, he could see. "Life is for the Strong,"
A travelling monk, he told me once
But of the weak, he never spoke
though their cries beat on his ears.
I stood my gun in hand
The Swallow flew to meet his love
And as they touched, I shot him down
But now it's me that can't fly.
Explain lyrics
Correct lyrics 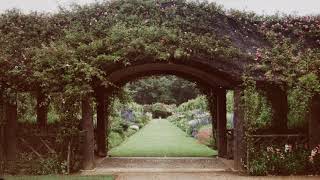