Rockets red glare bursting in air we thought they had all the brains
But N.A.S.A. proved otherwise that day in the sky
No one left alive died in the sky
The fault is yours and you can't deny their good luck passed them by 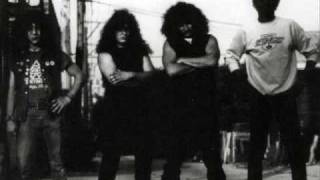