Spoken for, since the first new morning of the world
began,
Spoken for, slope of the mountain and the lay of the land,
Spoken for, roar of the water on the white sea sand,
Spoken for, the fruit of the valley where I make my stand.
I thought I heard a voice whisper in my ear,
A voice in the distance, but drawing near.
Spoken to, but they only hear what they want to hear,
Only when fighting for their lives does the truth ring clear.
Spoken by the face of a cliff scraping on the sky,
Spoken by the wind on the water as the waves roll high.
The winging of an eagle when it's on the fly, The girl in the window with the laughing eye.
bridge
Spoken in the heat of the moment when the lamps are
low,
Spoken in dead earnest or in jest, or just for show,
Spoken in a lingo of the heart only lovers know,
Spoken in drops of blood that trickle on the virgin snow.
Spoken to, by the white winged crow in my sleeping ear,
Spoken to, the promise of a reckoning day draws near,
Spoken for, defended to the death at Wounded Knee,
Spoken for, every acre by acre from sea to sea.
With lines in the sand no one else could see,
Awakened, by flame in the night, to reality.
Explain lyrics
Correct lyrics 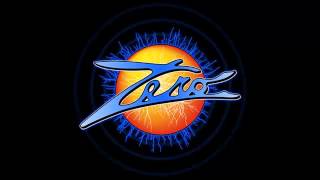