I like crazy bitches, she like baby pictures
I'm a lazy rich nigga so I lazy dick her
Stroke on lazy river, metal on me, call me Bender
Bitch I'm at yo' head
Like the arrow on the Avatar Airbender
Dance up on my bitch
'Cause I hit it from the back just like a fender bender
I done hit a triple, no assist
Damn that bitch rode me like a airbender
I be so lit like a candle, grip on her hips like a handle
My sauce just like I am Randall, man
So much damn white on me I'm like "damn Daniel"
When I bust a pistol bitch it sound like a flip-flop
Tick-tock, three blind mice, I want my stick and pull out
Pull out gang, whack-a-mole, lookin' at us
I done teabag your bitch
She said my balls red like dodgeball 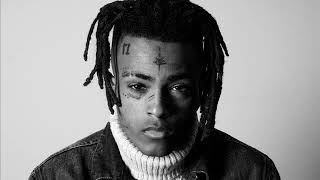