Everybody Loves You Lyrics

Everybody Loves You Lyrics

there's times you're talking and no one's there and folks start looking
but you don't care and when you're asked to leave it seems you sometimes
stay but hey, everybody

when you stop and hold a frame of gold around your saddest face you're
like a sixteenth century saint that hangs in France but hey, everybody
loves you that way everybody

loves you oh, when she's around there's such a light, it'd make you drop
drop down to your knees hold the phone let her speak I got a hellhound following me and she's the 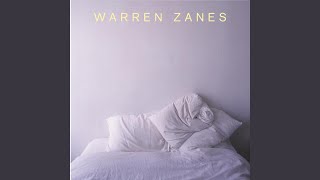 check amazon for Everybody Loves You mp3 download
browse other artists under W:W2W3
Record Label(s): 2003 Dualtone
Official lyrics by