Under the shelters of the Middle-Earth, thrives a beautiful vale, where the streams are as sparkling as glass, that one's a sanctuary for living man.
A creation of nature is the vale with ancient wisdom.
The entrance to the vale was denied away from the black creatures of Mordor it's the site of elves, mountains and stream protection of mine.
That enchanted vale, weird in the eys of the wanderer mystical might it hides, the peace rewarding.
The dunedain kings grew up there, greater human beings, blessed with long life.

The might of their forefathers was hidden there.
The ring of Barahir, the pieces of Narsil, the star mighty of Elendil, the scepter powerful of Annuminas, starlit night, strengthened by moonlight During the time of the evil Witchking, the Nazgul mightiest of Angmar, besieged the vale of Rivendell, by the death of dunedain and cried the children of Eru's might.

On the greatest moment of despair, through Lindon came the elves of Lorien, with aid of Rivendell's might crused down the Witchking of Angmar.

Finally dawns the age, fourth age of humans.
Then, elven souls get tired of the desperation of Middle-Earth.
The unquenchable yearning over the sea, through Harbors of Grey, silently elves sail, leaving behind the Rivendell, Middle-Earth 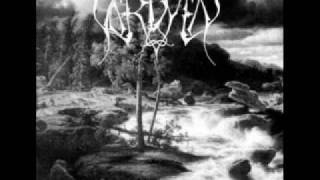