Traitors born traitors, slay them at birth
Baptise the sinners, in their own blood
Expendable bodies, screaming for death
Suffer in silence, one final war 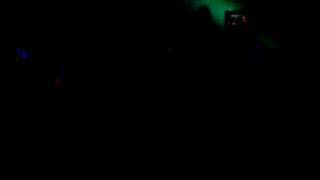