Supposing he's not lost in some battle
Or even out in the ice and snow
But in the arms of a foreign beauty
Did you ever think it might be so? 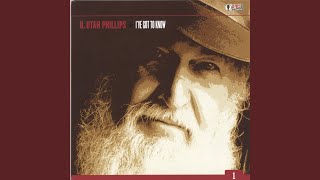