Everyone’s convinced to blame it on the kids,
What a disappointment they’ve turned out wrong.
They are themselves, they harm themselves.
You won’t find them,
they don’t seek your smile in unity and chaos.
A smoke filled room.
A life support system you’ll never know.

And all he knows is that he’ll never fail, like his two brothers that are locked in jail.
The three-page letter that he read today
reminds him he’ll never let go.

These vacant cities these vacant stares littered with pilgrims
who’ve been left alone far too often in their own homes. 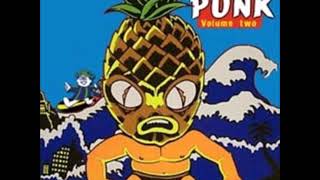