Dead And Gone
Unseen
Children Of The Revolution Goodbye America Give In To Hate Fight For A Better Life Don't Be Fooled Cultural Genocide Coincidence Or Consequence Are We Dead Yet Alone A.D.D.
Dead And Gone video Unseen twitter

the first time i saw you i could sense bad luck
it was eleven a.m. as you were drinking on my couch
and then you moved in like a terrential rain storm
you had nowhere to go but i knew where you were goin' 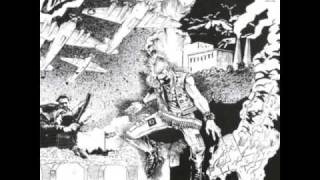