Children Of The Revolution Lyrics

Children Of The Revolution Lyrics

Says "I wanna be just like you,
organize the work for the collective few"
But as he grows up he sees no change
Systems won't let you rearrange!

What we have done will not be lost
to all eternity
everything ripens at its time
and becomes fruit eventually!

CHILDREN OF THE REVOLUTION 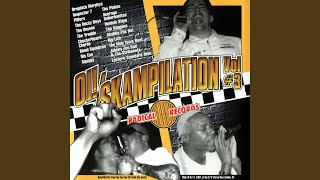