eLyrics U Under The Flood Lyrics

Alive In The Fire Lyrics

Alive In The Fire Lyrics


Well don't blame me if I learned to walk before I flew
I don't blame you, Don't tell me that the world was owed to you
Well maybe that road wasn't right for you.
Cause I've seen the faces you've turned away, Don't call me a liar
I've been knocked down, I've been walked on, But I've stood in the fire.

Well here it is another endless wave of TV made kings on parade Living out a fantasy, so ungratefully because you never really had to bleed
Well I'm told you're in control, breaking the mold, you're bought and sold
You stole the sanctity of how it used to be, it's blasphemy

And here we all stand, folding our hands
You'll never be alone.

[Chorus]
We all stand with folded up hands prayin our plans will somehow see the end. 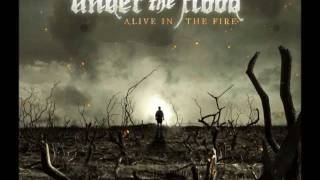