While the heads of state are having their fun
Are they ready?
We're looking at the world through the barrel of a gun
Are we ready?
And you stand there beating on your little war drum Are you ready?
And it won't be long before your time has come
Are you ready? 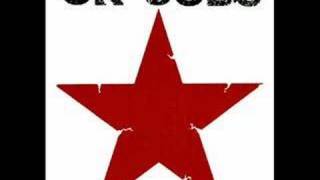