Total views: 0 times this weekAlbum: Hold On / Original Release Date: 2006Genre: Singer/SongwriterSong Duration: 3 min 34 sec
Tyrone Wells - She's Leaving
Days I Will Remember All Broken Hearts Watchin' My World Walk By Enough No Good Without You Time Of Our Lives Wondering Where You Are All I Can Do Before It Started You're The One
Official page Tyrone Wells wiki She's Leaving video Tyrone Wells twitter Tyrone Wells facebook

Somewhere in the mix he started to forget
That she needed him to love her
Exit the bliss, sealed with a kiss
She left him a letter

She has moved on
His power is gone 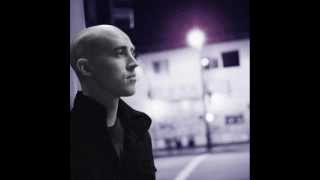