Got a five in my pocket
Wanna buy me some gin
A drop of gas in my tank let me think it over again, mmm
Cause I'd rather be drunk and drive away from here
Than to be sober, so sober yea
No friends comin thru
I think I've lost them all
No man to take there place
So I decided to make this call, whoa ho
That I'd rather be drunk on a cloud away from here
I don't wanna be sober, no not sober yea

One stog left to light
I think I'll smoke just a half
By the time I finish this drink
I'll roll the last of the grass, yea hey
Cause I'd rather feel pumped Than to drown in my tears
That'll help me peel over, sleep the night over yea hey
Yeah, yeah, yea yea

[windy voice]
Oh I could've swore oh
Sober, sober, sober
And lonliness is killing me slow
Broke and alone, whoo boy, what ever

Did I drink too much
Cause the road is all lop-sided
I only drove a small way
I thought I swore not to take this ride, yea hey
Now my air's being pumped
And I'm drenched in my tears Oh
I don't wanna peel over
Just wanna be sober yea, oooh

Why I had to go
Killing me slow, slow
I wish I could have listened to my conscience
And not drunk a drip
I wouldn't be here in so many pieces
I shouldn't have drank a sip 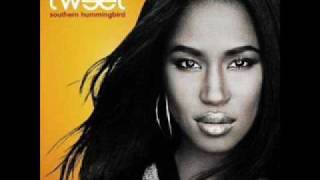