Beyond The Night Lyrics

Beyond The Night Lyrics


The pressure's on and we're on the edge, hope it'll be alright
I know that Moon is hopin' to leave the heat behind
There's always something that he's looking for, you see there's something he must find

Lately i've been thinking that there is a better way
An old friend called me up last night and this is what he said:
I know you're on the edge and your hurtin' from day to day
It's not to late to turn it around and walk in the light

The passions that were drivin' him, were flowin' through his vains Which voice would he listen to as he was makin' his escape
Again I saw that look in his eyes
I knew he wasn't turning back
Then we flew off into the night like a train gone off its tracks

Lately i've been thinking that there is a better way
Listen old friend to what I'm sayin, to what i've got to say
I know you're on the edge and the walls are closin' in
It's not to late to turn it around and walk in the light
I crawled over and I pulled him out of the flames
Then he whispered in my ear, he said he knew that I was right
And I held him close to me, you see I knew there wasn't time
Then we took our very first steps
We went into the light
Beyond the Night
Explain lyrics
Correct lyrics 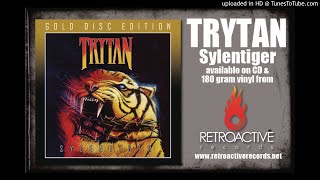 check amazon for Beyond The Night mp3 download
these lyrics are submitted by gsba3
browse other artists under T:T2T3T4T5T6T7
Record Label(s): 2018 PUBLICATI N ESPECIAL
Official lyrics by