Straight out the streets of Memphis, Tennessee
The robbery capital of the U.S.
The Three... 6... Mafi-uhhhhhhhhhhhhhhhhhhh

[Verse One]
Because of they (Mystic Stylez)
They (Lived By They Rep) 'til the end
Causing (World Domination)
And (When the Smoke Cleared), they still was (Unbreakable)
Being the (Most Known Unknowns)
But after winning the Oscar only some would last due to pressure
And be the last man standing
DJ Paul and Juicy J, the (Last 2 Walk)

"Hahahaha! Aww man, get the f*ck outta here
Your CD ain't messed up man
I had to f*ck wit'cha a little bit
cause I'm gone and I'm lit
But we fin' to give you some bump!" 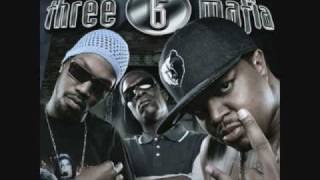