So I caught a plane to Cozumel
Thought a, weekend in that salty air would do me good
At least I thought it would

Your memory didn't come around.
No not until the sun went down
And I startin' wishin' I had you to hold

It's a feelin that just won't fade
Even a thousand miles away
I still want you back: with every glass 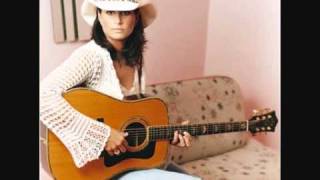