Going With The Flo Lyrics

Going With The Flo Lyrics


I got this buddy - You know he likes to get around.
His name is Guido he likes to go out on the town.
You know Guido He thinks he's a real lady's man.
In fact he thinks of himself just as much as he can.
He was telling me stories his exploitations, that's right
How he met some ladies down at the bar one night
One girl Mabel, you know she sure seemed able
Another named Janet - just a little too manic
But there's this redhead named Flo that he's getting to
know 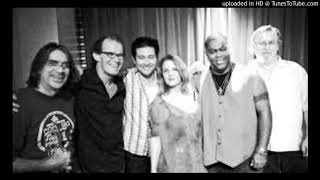 check amazon for Going With The Flo mp3 download
these lyrics are submitted by kaan
browse other artists under T:T2T3T4T5T6T7