They said you knew how to kill and how to maim
They lied, you tried, bend the truth, they won't allow
mistakes

They said you would get the best of everything
They lied, you tried, every day they laughed at you
Death, my brother, I told him never to go there
Remorse, my bother, they had him taken on his way to
war

So they said you will defend your country in every way
But they lied, and they tried to hold you into their
pride

Hate, my brother its waiting for a no good cause
Belive, my brother, one day you will come back home
from war

We're alive and feeling well, do we wanna change this
What the hell is going on, do we deserve the pain

Dead, my brother, I told him never to go there
Sorrow, they took him away, please make me understand 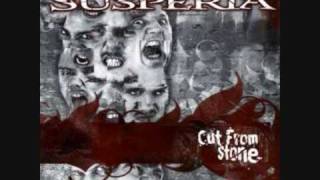