And so I'm offering this simple phrase
To kids from one to ninety-two
Although it's been said many times
Many ways, Merry Christmas to you 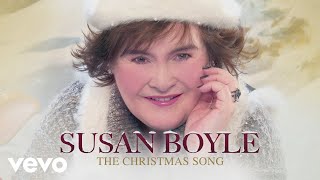