A blunt knife, kept out of sight, should be mandatory
To end a life that's a waste of time, a murder in the making
Misunderstood, opposed to most, stock piling ammunition
Unplugged, media and mass confusion that should keep us uninvolved

I'm asking, what you are asking, the pressure on you all
No balls, without a soul, makes for no one
You're a nobody, don't act like a somebody, like everybody
A momma's boy, a fool's world No contribution, to a world ruled by ignorance, no drive
It's calling, it's falling, it's falling, it's failing on top of me
You broke your soul again, you murdered your only friend
A speck in the atmosphere, killed and you'll never leave here

A knife rises up from hell, come to my grave
And be saved, for I am the Lord of the dead
Menstruated blood gives me life, awakened by occult abuse
Explain lyrics
Correct lyrics 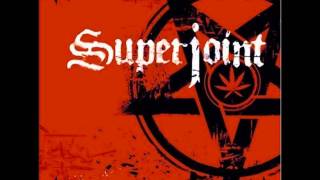