Revolting, distorting, and changing for worsend, no one will
Recognize exactly whats wrong. You are denying and lying
No truth - pull up - You've lost you're old friends they'll never
Return again, even when your senses return, again

Sickness, self desired, self assured, with staff infection

Nauseous and bloated, your best behind you now, irritate
Amputate, four burning lines
A blood coated ending to your life's story Sickness

Paranoia, schizophrenia, resembling, a picture of disabled fear
The future is pestilence under your skin
Sickness

As gravity pulls you down and then under, the pain, it increases
With every step you're begging for the ending
The dragon is sending you - messages from the grim reaper's plans

Sweating, freezing, itching till bleeding, self styled poison
A lethal meeting, face down and helpless, terror engulfs us
The sickness that saves us is killing us now
Explain lyrics
Correct lyrics 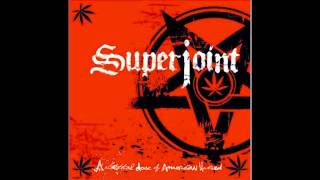