Then we disguised ourselves
Took a taxi to her home
When her husband answered the door
She introduced herself, he said, "Where have you been all this time?"

After she got that bicycle 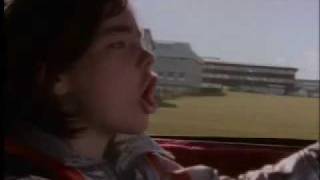