There were three farmers in the north, as they were
passing by
they swore an oath so mighty oh that Barleycorn should
die
one of them said: drown him and the other sad: hang
him high
for whoever will stick to Barleycorn a-begging he will die

the next came was the binder and he looked at me with
a frown
for in the middle there was a thistle which pulled his
courage down
the farmer came with his pitch fork and he pierced me to the heart
like a thief, a rogue or a highwayman they tied me to the
cart

the Barleygrain is a comical grain, it makes men sigh
and moan
for when they drink a glass or two they forget their wives
and home
the drunkard is a dirty man, he used me worst of all
he drank me up in his dirty mouth an he tumbled against
the wall 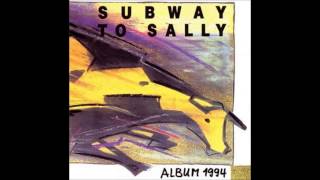