(Po-po)I-I don't know if you can, but can you get an owner
For 'ons'? Thats, o-n-s Junior Market
The address is 1934 East Aniheim all the windows are busted
Out and it's like a free-for-all, and, ah
The owner should meet and come down here and see if he
Can secure his business, if he wants to
Everybody

Wooo April 26, 1992
There was a riot on the streets tell me where were you?
You were sittin' home watchin' your T.V
Well, I was participatin' in some anarchy
The first spot we hit it was my liqour store
I finally got all that alcohol I can't afford
With red lights flashing time to retire
And then we turned that liqour store in to a structure fire
The next stop we hit it was the music shop
It only took one brick to make that window drop
Finally we got our own P.A
Where do you think I got this guitar that your hearin' today? eh

(Dispatch) units-units be advised there's a 211 to arrest
Now 938 Temple, 9-3-8 Temple. 30 subjects with bats
Trying to get into this baby's house I think their trying
To kill 'em 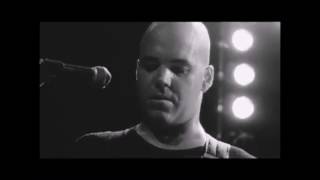