In a ninety-floor Manhattan address
Lives a watchdog called the National Press
And around the collar's written the lines
'The Protector Of Our Hearts And Minds"
Hark! Hark! The dog will bark
And we believe this hierarch
But read between the lines and see
This dog's been barking up the wrong tree 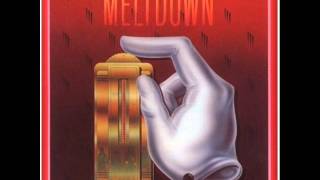 check amazon for Meat The Press mp3 download
these lyrics are submitted by Thorvald
browse other artists under S:S2S3S4S5S6S7S8S9S10S11S12S13
Record Label(s): 1988 Sparrow Records
Official lyrics by