Yesterday I went downtown and saw an old-time picture
show
And the hero got a pie in the face;
He didn't like that, and he stormed around the screen.
Everybody else was laughin' in that place.

And I saw the boss come a-walking down along that
factory line,
He said, "We all have to tighten up our belts."
But he didn't look any thinner than he did a year ago,
And I wonder just how hungry that man felt.

Now, I asked that undertaker what it took to make him
laugh
When all he ever saw is people crying,
First he hands me a bunch of flowers that he'd received
on my behalf,
And said, "Steve, business just gets better all the
time." 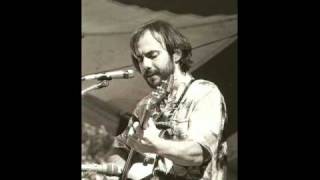