An Audience With Mr Nice Lyrics

An Audience With Mr Nice Lyrics


I got a phone call today from Mr. Nice
He has oftened called...once or twice
He's on stage in town asked me to come down
I was five minutes late I had to pop by the gates
I stood at the side and I listened and I tried
To imagine a life that gave him that smile
An audience where that reads on the bill
A man that made his millions smugglin' for thrills

Master of skies and masters degrees
Who's goal in life is to set what grows free
I would drink and smoke while some think it's a joke When someone's in pain, you can't take up a string
And I like stories told and well 'til I'm old
Are the ones growing up are going to love what we know
Is it going to fast, am I living in the past? Do we think anymore?
Or live behind closed doors?
ooooohh

There's something about a man on a stage
That'll make you listen and think I want to come back again
And so Mr. Nice there it is. I'm glad you called, I had me a ball 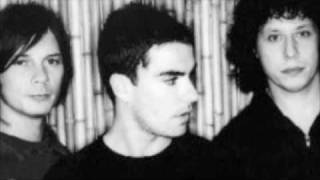