In the middle of the night such adventures made
For two little kids staying up late
It was rainy and windy, winter was bleak
At four in the morning on King George Street

She couldn?t get to sleep, where on earth had he gone
The door opened wide and the light went on
He was drunk as a Lord with a tyre mark hat
Falling in the hall on top of the cat

They stood around the kettle and watched as it brewed
Sneezing into hankies hands all blue
The next evening he came around to the house
With a bunch of flowers, they locked him out 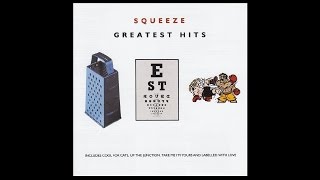