I said piss and moan you know it's a bummer
Yo baby's been sleepin with your plumber
Na na na na na.....

Yeah, you bought a new truck and it goes real fast
Said your baby brought it in for a little bit of new crank shaft
She's been taking it back now every week
She like to hear your shock absorbers moan and squeak I said everybody's laughing, they think it's a panic
Yo baby's been sleepin with your mechanic
Na na na na na

You took her to a club she said she's never been to
'cause you thought it might be a nice thing to do
But you saw she was up to the same old game -
When the whole band knew her first, last, and middle name

I said you're pissed off 'cause you didn't see
Yo baby slept with everybody including me
Na na na na na....
Explain lyrics
Correct lyrics 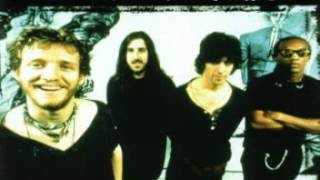